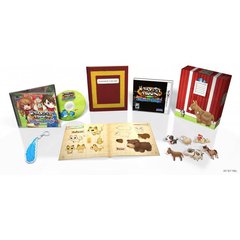 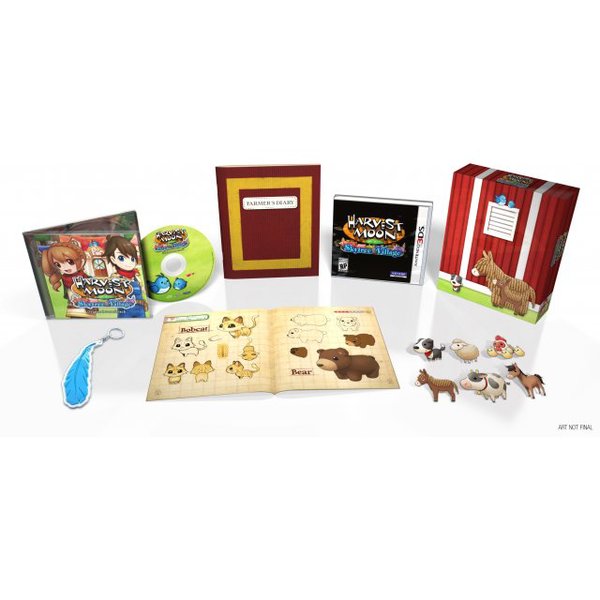 With a completely new story, players will be challenged to restore the seven legendary Skytrees that make the town so iconic and bring power and prosperity to the land around them. Along the way, they'll meet a new cast of characters (with a few returning familiar faces!), alongside a brand new art style, new character models, and more.

With user-friendly tutorials, players will immediately be able to jump into the thick of things, customizing their farm by raising and lowering the land, creating rivers, ponds, and more. Upgraded tools will assist farmers in shaping the land more efficiently, and afterwards they can kick back and relax in their boat to do a spot of fishing! It won't be long before they'll need to weigh anchor to care for their newest herd animal: the Poitou donkey!