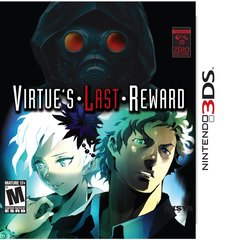 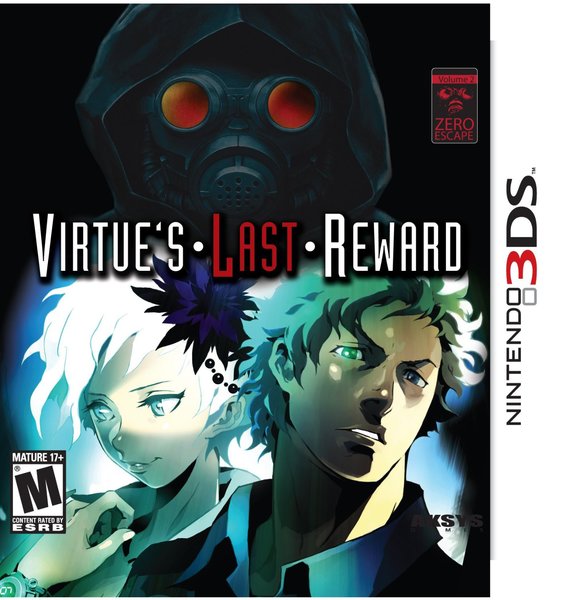 This game is extremely virulent and can be transmitted through physical contact (via the dual “Nintendo 3DS and “PlayStation Vita retail vectors) as well as through the air (via the “PSN” vector), which has prompted the IDO to declare this a level 6 pandemic. All uninfected persons are advised to remain indoors and avoid contact with others. If you suspect you have been infected, or suspect a friend or family member of being infected, report, or have them report, to the nearest IDO quarantine facility.

Similarity to an earlier strain known as “Nine Hours, Nine Persons, Nine Doors” has lead to a reclassification: Both strains will now be considered members of the “Zero Escape” game series.Exposure to North America also seems to have caused Zennin Shiboudesu to mutate, and after much deliberation it has been determined that it will be referred to in all future literature as “Virtue’s Last Reward” (see forthcoming department memo re: choice of strain name).

Virtue’s Last Reward—or, alternatively, “VLR”—has been known to exhibit the following symptoms. If you begin to display any of these, distance yourself from friends and loved ones immediately, and proceed at once to the nearest IDO center. 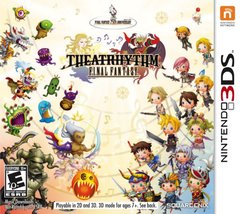