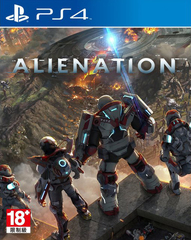 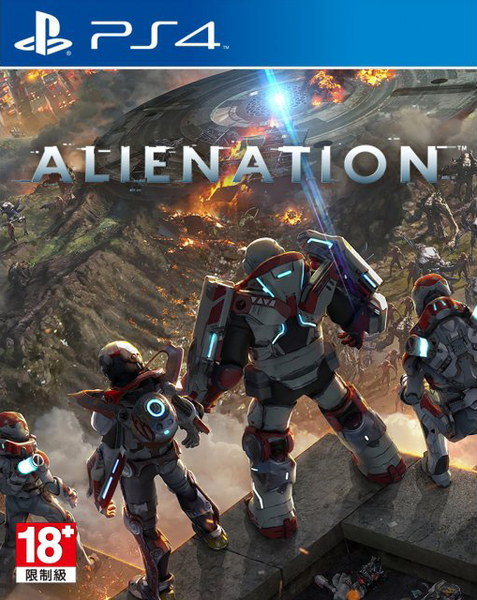 ONLY THE BEST WILL SURVIVE THE TOUGHEST ODDS

Lead your elite squad in the fightback to save Earth from a huge alien invasion in this frantic, top down twin-stick shooter.

With hordes of alien creatures swarming across the planet, you’ll need to work together with up to three friends to devise tactics and keep each other alive under mounting pressure.

- Experiment with different player classes, earn skill upgrades and customize weapons and equipment to suit the way you play.

- Fight alongside your friends, or become a ruthless mercenary to invade other players’ games and cause mayhem.

- Track your kills and compare statistics against other players.