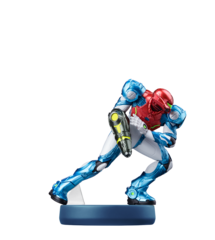 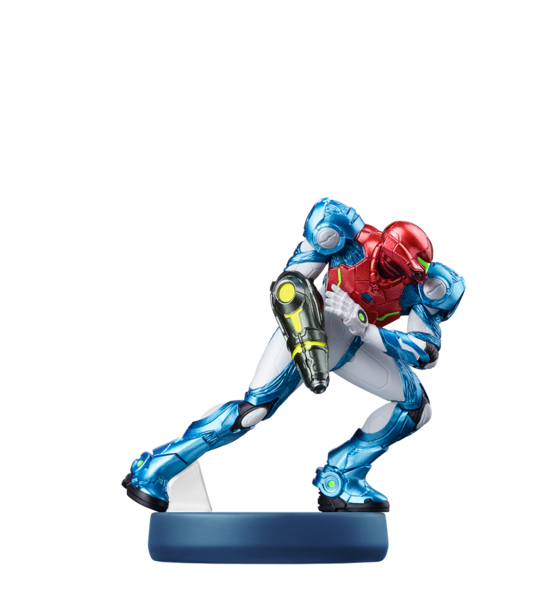 Discover amiibo, a brand new way to interact with your favorite Nintendo characters and games. Touch amiibo figures to the Wii U GamePad controller and watch them come to life and affect different games in surprising ways!* In Super Smash Bros. for Wii U, you can battle, train, and level-up your amiibo figures.

In the Super Smash Bros. for Wii U game, customize your amiibo by adjusting their offensive and defensive capabilities. Battle against amiibo fighters, alongside them on teams, or pit them against your Smash Bros. nemesis in multiplayer action. Your amiibo can be both your ally and rival. Train your amiibo to level 50 so that you can crush even the toughest opponents! Best of all, one amiibo figure can work with multiple amiibo compatible games, with amiibo functionality coming soon to games like Mario Kart 8, Captain Toad: Treasure Tracker and more.*