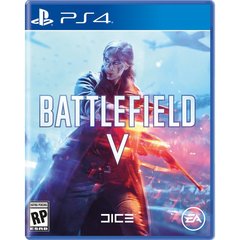 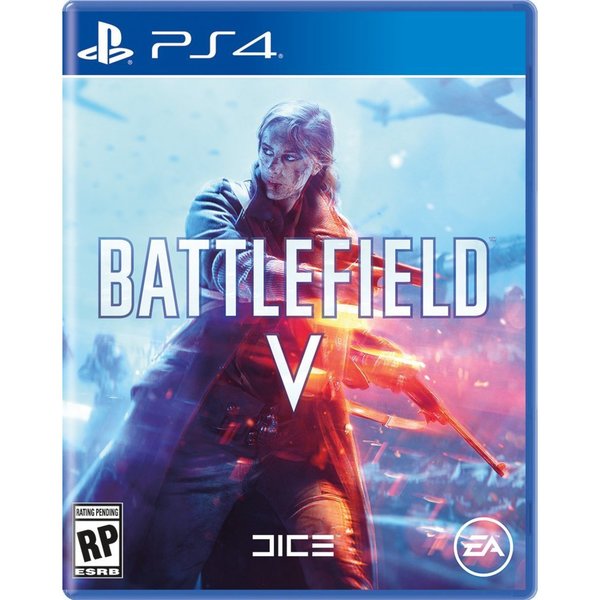 Getting deep into Tides of War
It will be possible to have one company per faction, two of which will be available at launch (Britain and Germany).
Soldiers will belong to one of four classes – Medic, Scout, Assault or Support – and these can be further customized and specialized into an Archetype as players gain experience through  gameplay. For example, your basic Support Soldier can then become more focused on engineering. More Archetypes will be added over time.

No lootboxes
There will be an option to buy an in-game premium currency with real money, but this currency will only go towards purchasing cosmetic items.

Single-player War Stories will feature
Battlefield V will keep its single-player mode and build on War Stories from Battlefield 1. Locations will take players across the global front and will include the freezing cold of Norway, the dry heat of North Africa and the expanse of the French countryside.

There’s a new co-op mode called Combined Arms
A mode that sits somewhere between the focus and intimacy of a single-player experience and the chaos and scale of a large multiplayer mode. Combined Arms will take up to four players and ask them to work together closely as a team behind enemy lines.
You’ll be given objectives, but this is a high stakes mode where you don’t want to leave any man behind. It’s all about working together as a team to do as well as you possibly can.