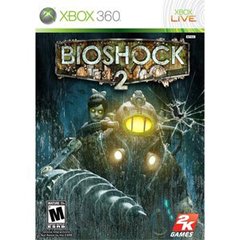 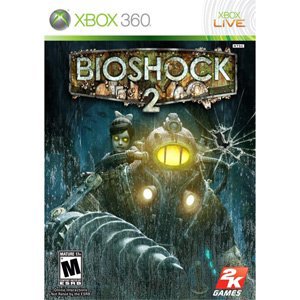 Follow-up to BioShock, 2K Games' critically acclaimed and commercially successful 2007 release, BioShock 2 is a first-person shooter set in the fictional underwater city of Rapture. As in the original game, BioShock 2 features a blend of fast-paced action, exploration and puzzle-solving as players follow varying paths through the overarching storyline based on the decisions that they are forced to make at various points in the game. In addition to a further fleshing out of the franchise's popular storyline, players can look forward to new characters, game mechanics, weapons, locations and a series first, multiplayer game options.