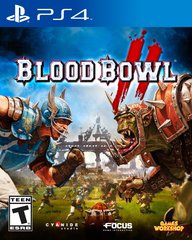 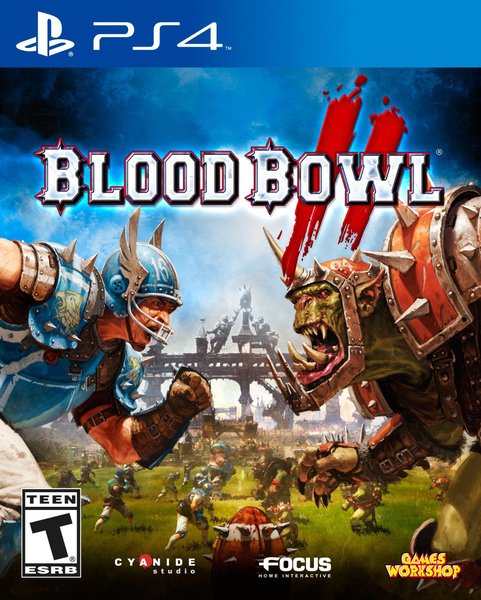 Blood Bowl 2 is the sequel to the PC adaptation of Games Workshop's famous board game by Cyanide Studio. Impressively mixing American football and the fantasy world of Warhammer, the first installment of this incredible turn-based strategy game has sold over 1 million units on various platforms. While staying true to the core rules that made Blood Bowl a success, Blood Bowl 2 brings the license to the next level! A brand new graphics engine was specifically developed for this sequel, enabling the game to display high-quality visuals, graphics, and effects. Animations have been overhauled, dynamic cameras bring more punch to the matches, and the corrosive commentators Jim Johnson and Bob Bifford all faithfully recreate the thrills and atmosphere of intense Blood Bowl games. In solo, Blood Bowl 2 features a stunning and ambitious story-driven Campaign mode that puts players at the head of the Reikland Reavers, one of Blood Bowl's most famous teams, and challenges them to bring them back to their past fame and glory through a series of original and truly unique, unforgettable matches. In League Mode (solo & multi), players become head coaches in the Blood Bowl world, where they manage their own club, their team and even their stadium, which increases in size and scope as they bring their team to success. The new, persistent Multiplayer League mode has also been designed to give more freedom, more depth and more interaction between player coaches, such as with "Player Marketplace", where player coaches can buy and sell their Blood Bowl players to the highest bidder, in order to build their own Blood Bowl dream team!