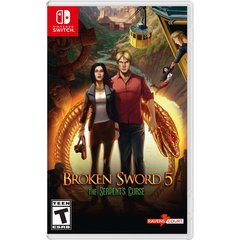 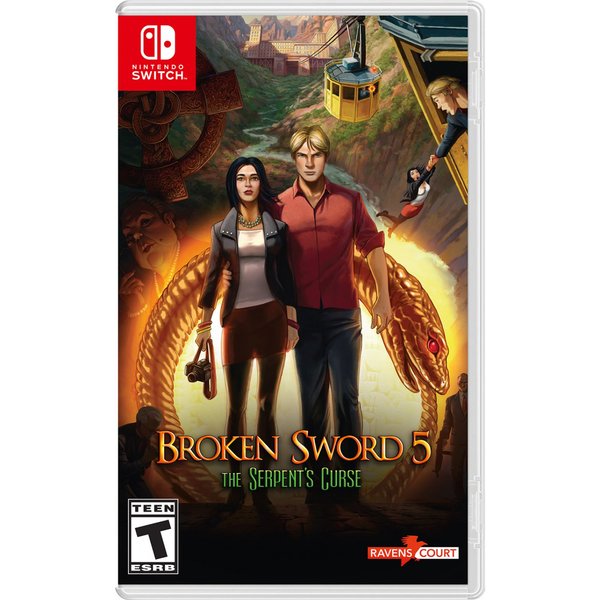 Paris in the spring. Shots ring out from a gallery…

A robbery - a murder - and the beginning of another epic original Broken Sword adventure.

An adventure that will hurl intrepid lawyer George Stobbart and sassy journalist Nico Collard onto the trail of a murderous conspiracy forged in the cauldron of war-torn Europe. A conspiracy whose roots lie in mysteries older than the written word.

When George and Nico get together nothing is ever what it seems. There are codes to be broken, murders to be cracked, ingenious puzzles to be solved and troublesome adversaries to be defeated. Armed only with logic, integrity and a wry sense of humour - can they outwit evil forces both ancient and modern and save mankind from impending disaster?