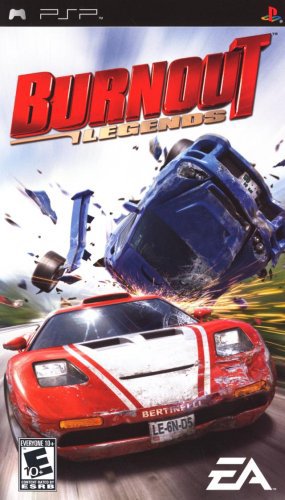 Though Criterion and EA are launching the newest console version of the Burnout franchise this week as well in Burnout Revenge, the first PSP outing of the series isn't a port of Revenge but rather a "best of" of the series' past. Taking most of its gameplay elements from the excellent Burnout 3: Takedown and mixing in elements of the original Burnout and its sequel, Burnout 2: Point of Impact, Burnout Legends looks to offer a fresh experience for those who haven't played the series' previous titles while giving gamers a reason to pick up both Burnout Legends and Revenge.