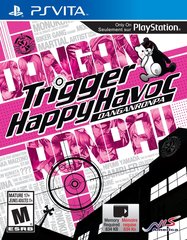 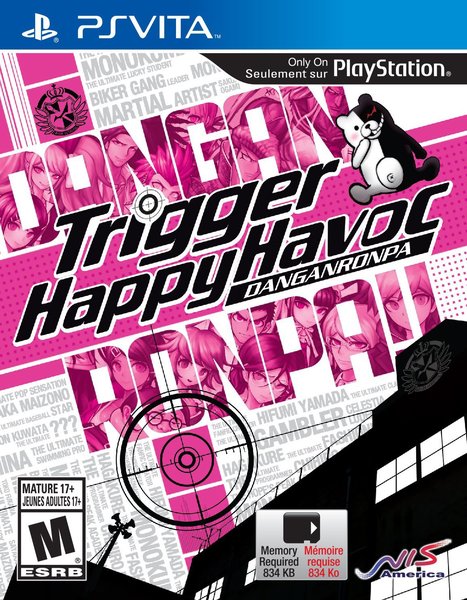 DanganRonpa: Trigger Happy Havoc is a revised and revamped edition of a title originally released on the PlayStation Portable in Japan in 2010.

You'll take on the role of Makoto Naegi, a desperately average teenager who somehow finds himself accepted into Hope's Peak Academy, a prestigious high school normally reserved for the nation's" ultimate" students. But when he arrives, he and the other students soon find themselves trapped in a battle for survival against a twisted mastermind who has taken them all prisoner. You'll have to unmask the villain and uncover the secret of the school, or die trying. 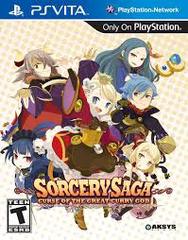 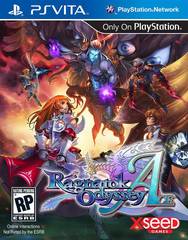