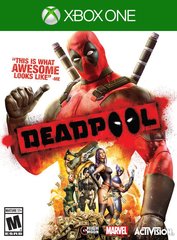 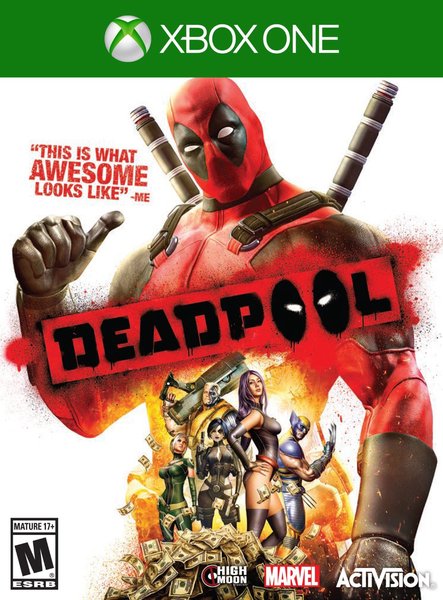 Armed with guns, katanas, and an unhealthy love for chimichangas, Deadpool pokes fun at videogame clichés and tropes almost as much as he pokes bad guys with sharp objects. It’s pretty obvious that Deadpool’s writers had a blast bringing this character into interactive 3D; he regularly has arguments with the voices in his head, and at one point can hop on word bubbles emanating from his diseased mind to cross a toxic river. At one point, you can even instigate a creepy stalker situation between a dialogue tree option and yourself. It’s pretty inventive, clever stuff that’s made even more enjoyable by Nolan North’s very enthusiastic delivery as the voice of Deadpool.