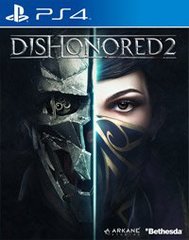 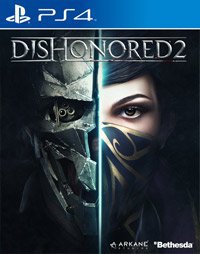 During its 2015 E3 Press Conference, Bethesda and Arkane announced Dishonored 2. According to a Tweet from Bethesda, we'll be the game will be released sometime in 2016.

The trailer showcased a country in the midst of tyranny and revolution. Your character this time around is Emily Kaldwin, the rightful heir to the throne in the original game. She has a blue organic grappling hook that she can use to quickly scale buildings. Bethesda revealed that you can also play as Corvo, the hero from the first game.