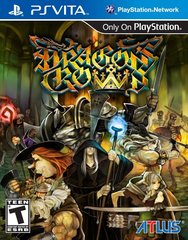 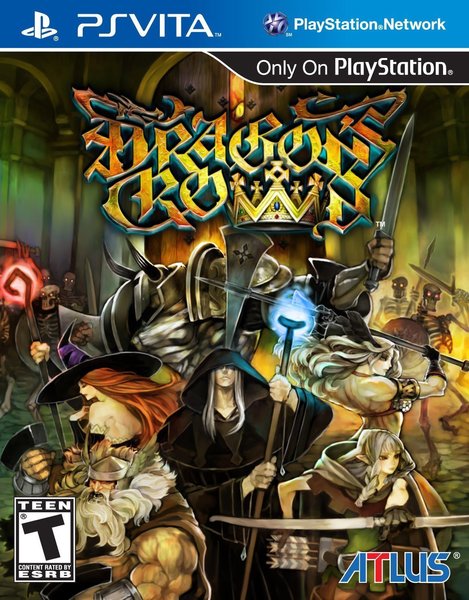 Safe on the surface of the earth, humans believe that they dwell alone. Dragons, monsters and magic are simply fantasies to mankind — but what undiscovered secrets may lie right below our feet? Deep underground, a sprawling labyrinth holds treasure — and danger — beyond your wildest belief. Now, the portals to the subterranean world of magic have opened to you, inviting you on a perilous and glorious mission to uncover the dark secrets guarded by a deadly dragon. Descend into the labyrinth and arm yourself for massive-scale battles and magical encounters in the Dragon's dungeons. The mysterious Dragon's Crown holds infinite power that's coveted by many. As a fierce warrior, you must journey through the winding pathways of the underground world to ensure that this power doesn't fall into the wrong hands. Embark on quests that take you across varying dungeon worlds, where you'll battle tremendous dragons and other powerful bosses in exhilarating combat. Hunt for hidden treasure, items and weapons that will propel you on your quest. Decide to team up with a legion of friends or take the road alone — whatever you choose, prepare for nonstop action and intense, role-playing immersion on your hunt for the Dragon's Crown. 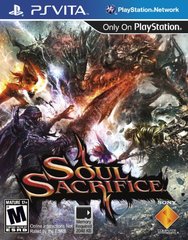