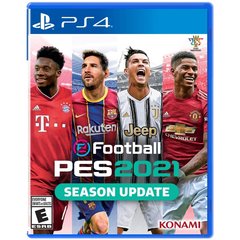 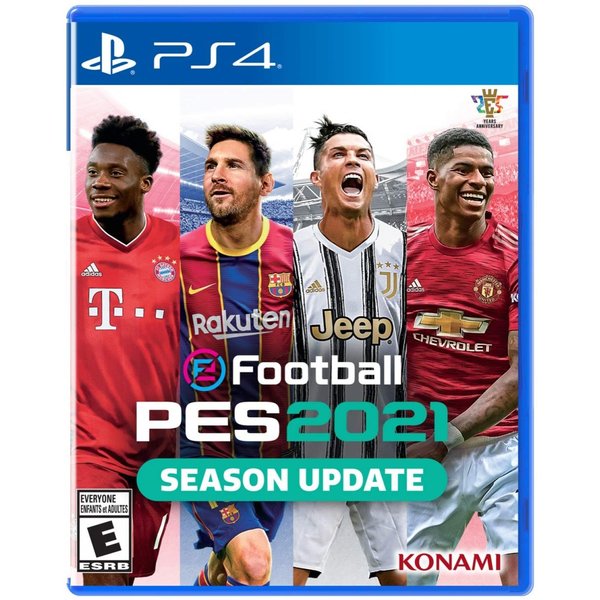 The eFootball PES 2021 Season Update brings you all of the critically acclaimed features that won us E3 2019's "Best Sports Game" award, plus more!

As the PES franchise celebrates a quarter of a century since its debut in 1995, we invite you to join us once again as we head out onto the pitch for a new action-packed season of football.