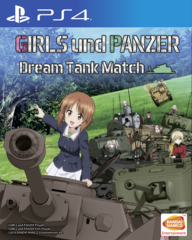 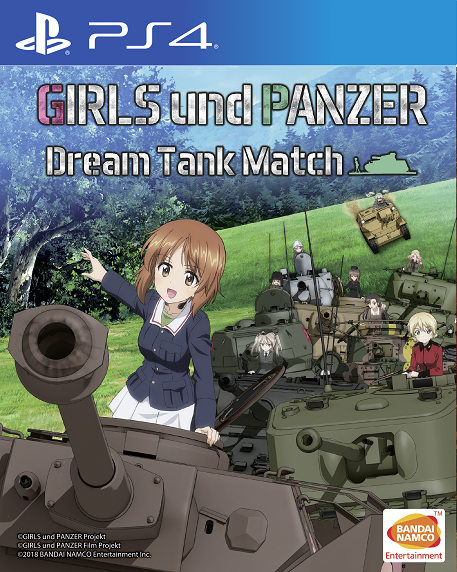 *Game packaging may state region as R2 but this is merely a printing error.

The latest video game for the Girls und Panzer franchise will launch this winter! Engage in realistic and exhilarating tank warfare with this tank-based action game. Moreover, online battle mode will be available. These young maidens’ tank battles will unfold on the PS4.

Customizable Tanks! Online Battles with Up to 10 Players!

In addition to full-blown control of your tank, where the tank tread and gun turret are controlled separately, exhilarating andGirls und Panzer-esque actions such as drifting and dashing are also possible. You can also customize tanks to your liking through tank customization. Choose the colors and decals of your tank yourself, and head into battle with an original tank all your own.

Additionally, this game is equipped with an online battle mode that supports five-versus-five battles for a total of 10 players in a battle at once.

A post mortem-style original story mode where the girls, including each school’s commanding officer, look back on and explain the battles that unfolded in theGirls und Panzermovie.

For each situation, you can enjoy the perspectives of the members who participated in that battle.

Additionally, since this story gathers up the girls from each school, many characters will appear in the interlude scenarios one after the other. These are fully voiced interlude scenarios where you can enjoy things like discussions between characters not often seen, and are a must-see forGirls und Panzerfans. 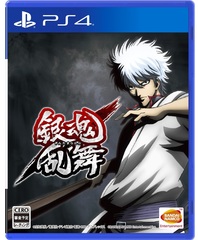 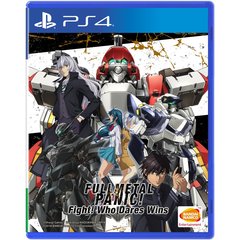