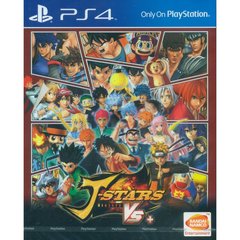 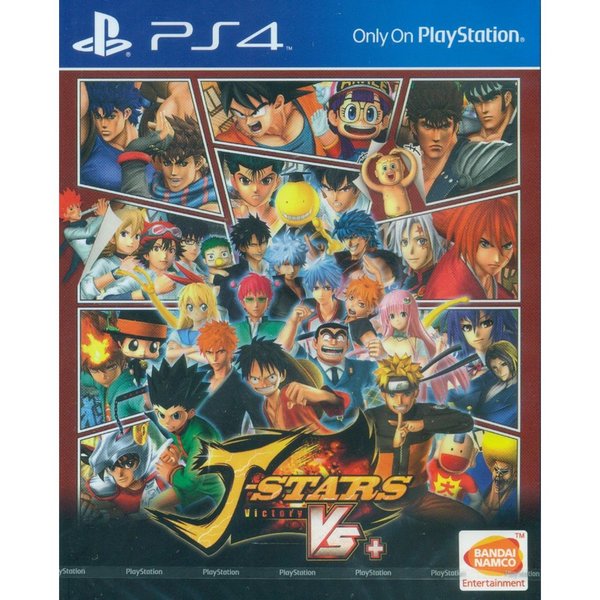 For the 45th anniversary of the “Shonen Jump” magazine and the 20tth anniversary of the “V Jump” magazine, a never before seen fighting game has been developed. The game invites ans and gamers to play with their favorite manga/anime’s characters and progress in the Jump World through different environments recalling One Piece,Naruto, Dragon Ball Z and others’ memorable moments. For every manga and anime fan, J-Stars Victory VS+ is without a doubt a must-have for long hours of nervous and amazing battles in a unique atmosphere.