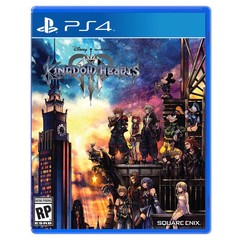 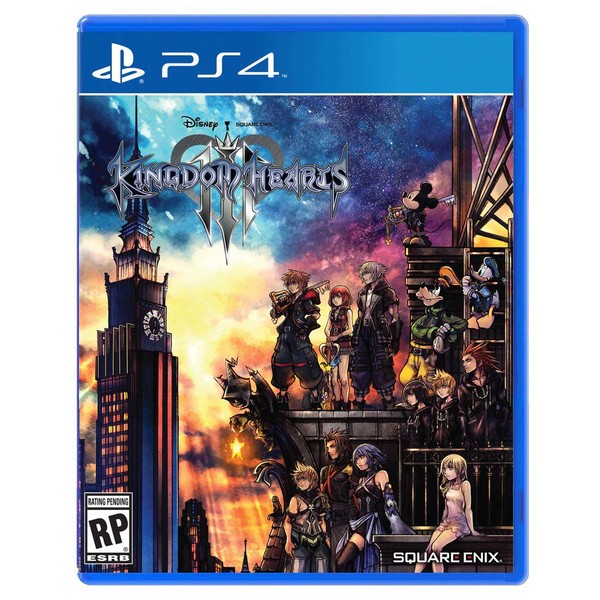 Part 3 of an Epic Game Series:

Two different worlds join forces to battle the evil plans of Master Xehanort. Join Sora and his friends with this new stirring and full of adventure quest in protecting their world. Square Enix and Disney Interactive Studios crossed-over to release Kingdom Hearts III in PS4 and Xbox One! The 8th installment of Kingdom Hearts series is ready to conquer the next gen!

The merging of the different worlds that captivated the hearts of gamers are back. In order to protect the balance of light, seven guardians are needed to battle darkness. Sora, Donald and Goofy’s mission is to find these guardians, while King Mickey and Riku are searching for previous Keyblade wielders. The game will be inclusive of other familiar Disney characters. Battles are set in new and familiar worlds which were based on Disney properties. Experience the fun in Disney while completing the mission.

Conclusion of a Saga but Not the Game:

KH3 leads to the final showdown of Sora and Master Xehanort. Defeat darkness and let the light lead the Kingdom Heart. Xehanort Saga a.k.a. Dark Seeker Saga is about to close its curtain at this installment. Win over the master of darkness and get ready for another enemy in future.