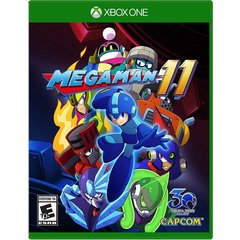 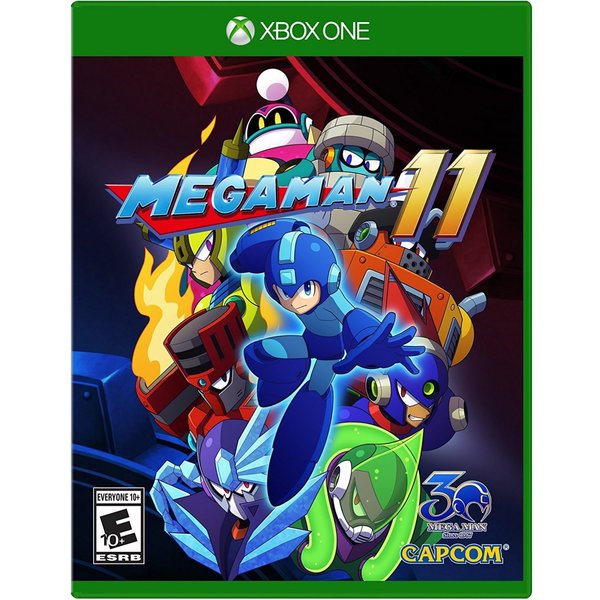 The Blue Bomber is Back!

To save the day, the Blue Bomber must battle Robot Masters and take their powerful weapons for himself, which now changes the hero’s appearance with new levels of detail. The innovative new Double Gear system lets you boost Mega Man's speed and power for a new twist on the satisfying gameplay the series is known for.

A variety of difficulty modes makes this the perfect opportunity to experience Mega Man for the first time! Mega Man 11 also features a variety of extra modes including time trials, missions, global leaderboards, a gallery of concept art, and more!