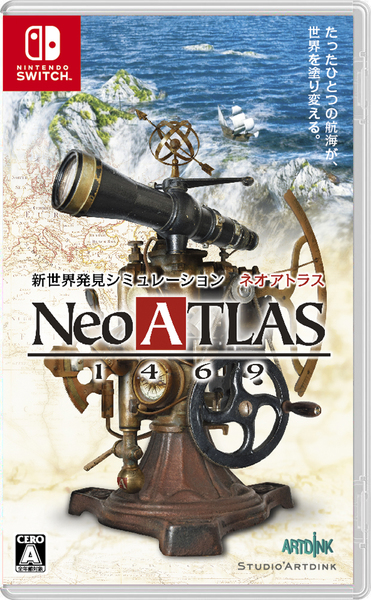 Overview of the game

15th Century, Europe. In a time where people held many views on how the world looked like, but no one to confirm. You play the role as the Master of a Trading Company, and your aim is to complete the World Map and tell the world what the “world” really is, via the help of the admirals you hire.

As a Trader, you listen to your admirals’ reports, and draw your very own World Map from there.
Some reports may be mundane but valid, while some may sound like they’ve fought mythical creatures like krakens or whatnots. Depending on what you believe and approve, your World Map takes shape.

And depending on how you choose your approvals, your World may end up very differently.

You need to pay your admirals wages, and keeping a functioning fleet does not come cheap.As you progress in the game, you will discover more exotic produces from newly uncovered lands. Set up new trade routes and make a nice profit out of them!
Also, by establishing trade routes which allow specific combinations of produces to interact, it may result in the emergence of a new product, which you can then trade it for even bigger profits!

Explore and Uncover the World

The core objective of the game is to chart out the World Map. Command your admirals to explore the foreign seas, and they will bring back reports of their findings at the end of their voyage. Your sole decision to “Approve” or “Disapprove” their reports is the key to shape the world.

Many treasures are hidden all over the world, waiting for you to dig them up. However, it can be quite a chore to be scouring the entire map, so here is a handy tool for you to detect treasures for more efficient treasure hunting! 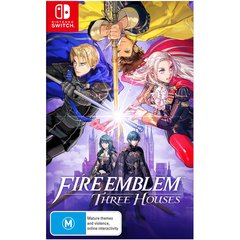