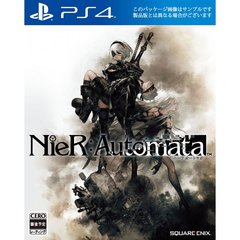 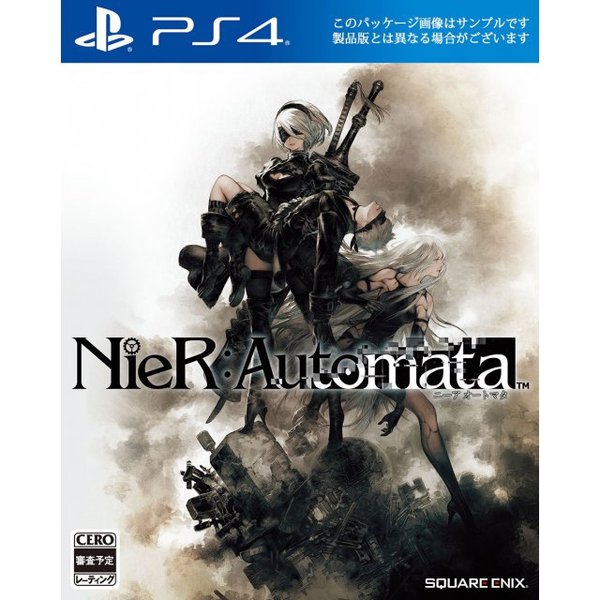 What is Nier: Automata?

The original Nier is a very unique action RPG that struck a chord with many passionate gamers when it came out five years ago. The story revolves around the main protagonist Nier as he searches for a cure for his daughter who is infected with the Black Scrawl virus, a seemingly incurable disease.

What is the story in Nier: Automata?

Earth has suddenly been invaded by beings from another planet and mechanical life forms with overwhelming power were used as weapons of war which forced mankind to flee to the moon. In order to take back the earth, a resistance force of android warriors has been created by humanity to fight these invaders.

The world that you see in Nier: Automata is one where androids and mechanized weapons clash in ferocious combat in a barren and deserted wasteland. It’s set after the original game but the story is written in a way which means you don’t have to have played the first one.