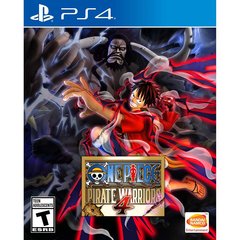 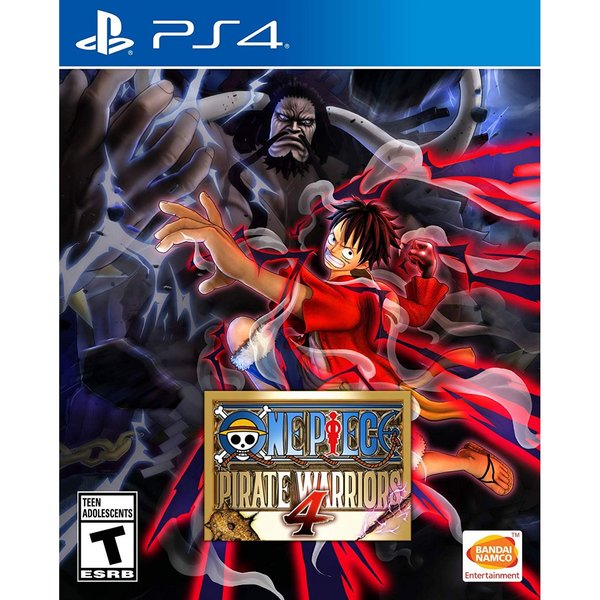 The game returns with game developer, Koei Tecmo Games ω-Force replicating the battlefield with destructible environment and particle effects based on conceptualized ONE PIECE’s realism. Furthermore, new elements that were once unthinkable in the past PIRATE WARRIORS series are now incorporated into the exhilarating ONE PIECE Action!