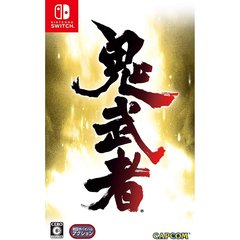 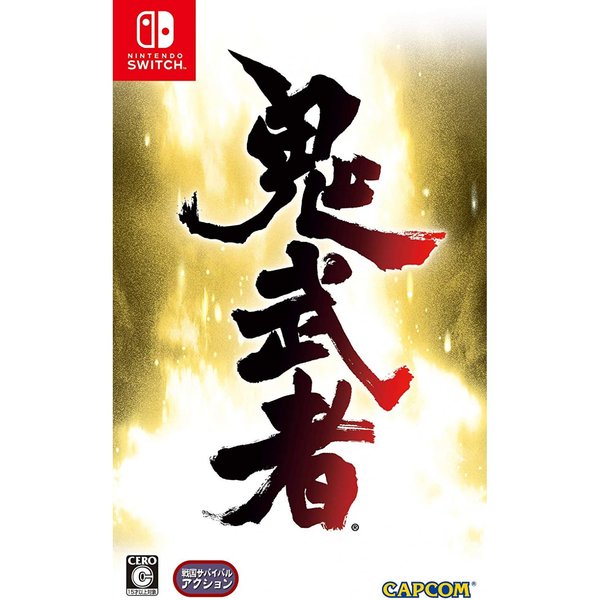 Onimusha: Warlords was first released on PlayStation®2 in 2001. Its exhilarating sword-fighting action and intense battles against demons captivated players worldwide. That same masterpiece is making a comeback on current-gen consoles.

Japanese actor Takeshi Kaneshiro, who played the voice of main character Samanosuke in the original game, also joined the project as a guest creator. The Japanese voices have been re-recorded for this remake, and the brand new soundtrack promises to be even more spectacular than the original.