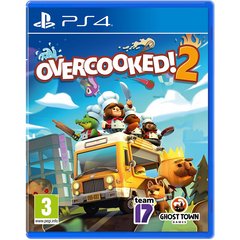 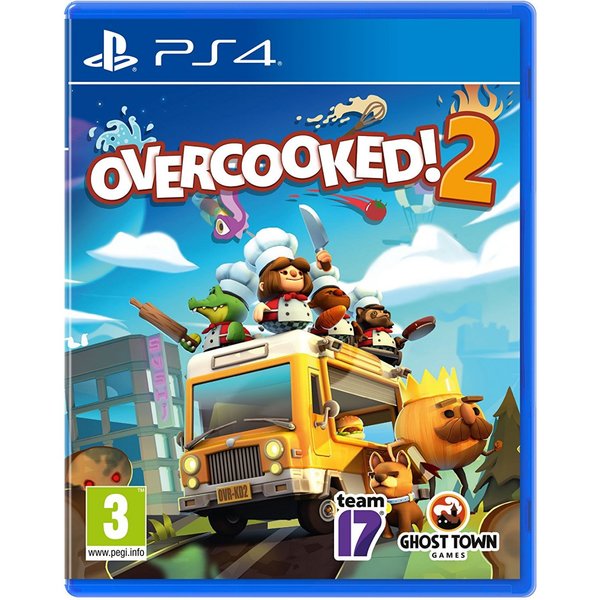 Overcooked 2, the sequel to the fun, frantic cooperative multiplayer cooking game, is coming later this year. The follow-up to the original Overcooked, which was first released in 2016 and came to Nintendo Switch last year, will include a major new feature: online multiplayer.

Teams of up to four players will be able to play Overcooked 2 in local wireless and online co-op multiplayer. Developer Ghost Town Games and publisher Team17 promise new recipes to bake, barbecue, boil and broil — and, let’s be honest, burn — with Overcooked 2. There will also be new gameplay mechanics, new characters, new locations and wild new stages.

Players can now throw ingredients to each other and stages will change dramatically on the fly.