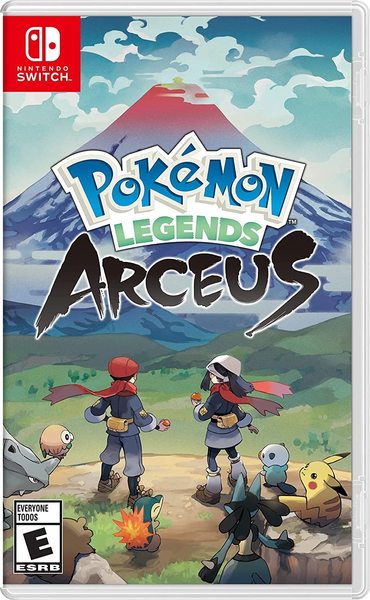 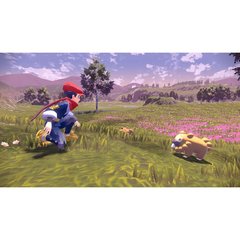 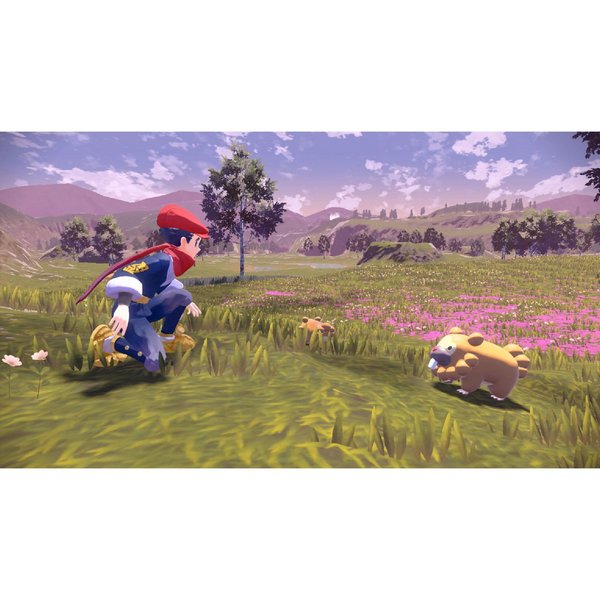 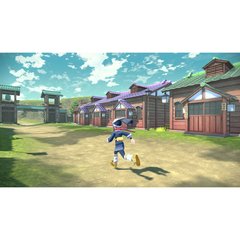 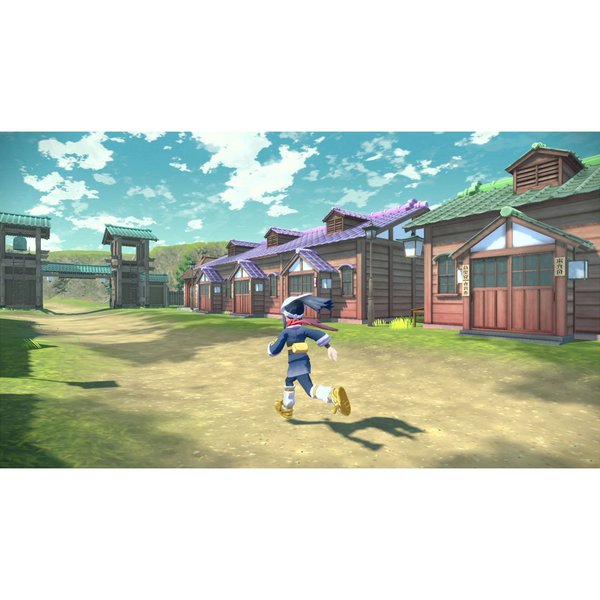 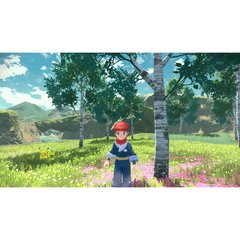 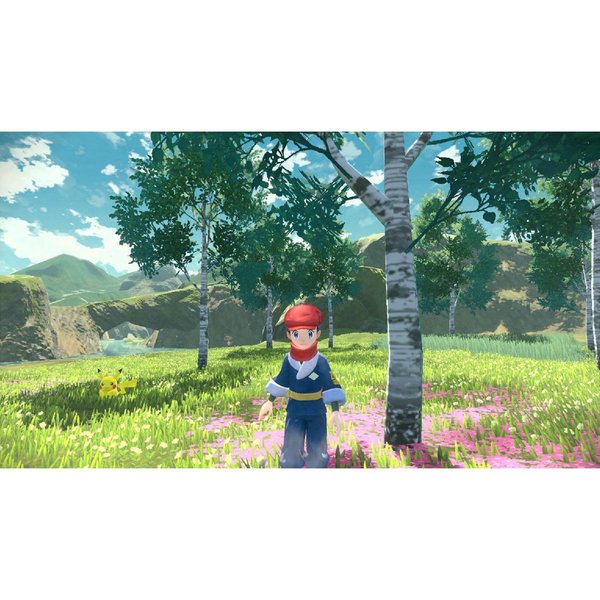 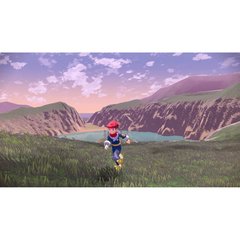 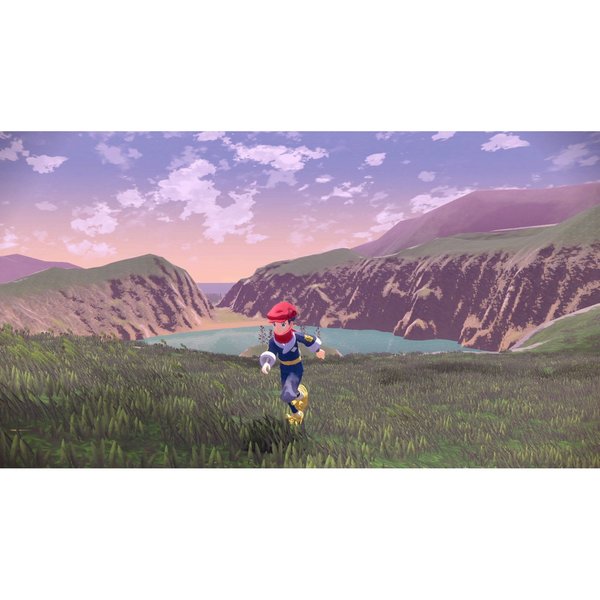 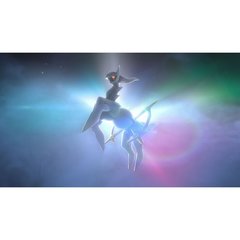 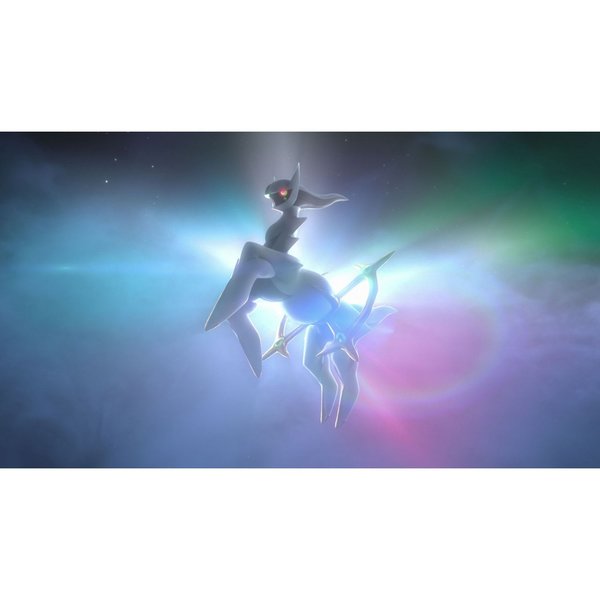 Get ready for a new kind of grand, Pokémon adventure in Pokémon Legends: Arceus, a brand new game from Game Freak that blends action and exploration with the RPG roots of the Pokémon series. Explore natural expanses to catch Pokémon by learning their behavior, sneaking up, and throwing a well-aimed Poké Ball. You can also toss the Poké Ball containing your ally Pokémon near a wild Pokémon to seamlessly enter the battle. This new angle on Pokémon gameplay will deliver an immersive, personal experience brought to life by both Pokémon and humans.

Travel to the Sinnoh region of old

Explore the Sinnoh region from thePokémon DiamondVersionandPokémon PearlVersiongames, but long before the events of those titles. In this era, the Sinnoh region is filled with Pokémon living in harsh environments. Set out to create the region’s first Pokédex and discover the secrets of a long-gone time. At the start of your adventure, you can choose Rowlet, Cyndaquil, or Oshawott as your dependable partner. Along the way, a mystery surrounding the Pokémon known as Arceus will begin to unfold.