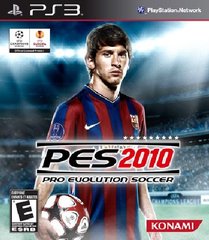 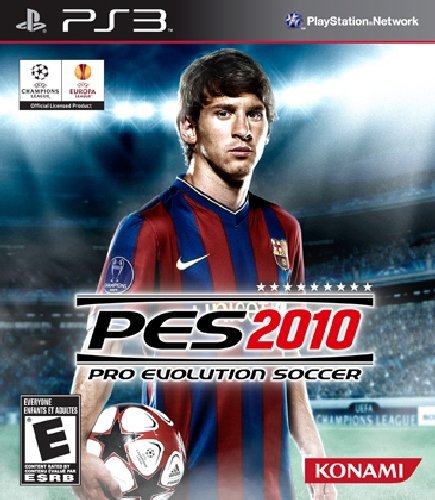 PES 2010 focuses on enhancing the excitement of matches between players, making for a truly challenging experience that constantly tests the player. Intuitive zonal defending covers spaces and players need to look constantly for new ways to attack. PES 2010 focuses on being a real soccer simulation, as it requires both strategic play and quick reactions, as in real life. In addition to key out-field elements, goalkeepers are more versatile and with abilities matching those of modern shot-stoppers. The game's referees have also been reworked, with smarter AI elements allowing them to make more balanced calls during matches. PES 2010 has undergone a major visual revamp, with its celebrated player likenesses and animations now even closer to those of real-life players - including live player expressions to be depicted with an improved lighting system which differentiates between various conditions! Stadium detail is also massively improved, with the grass and other in-stadium elements finely depicted.