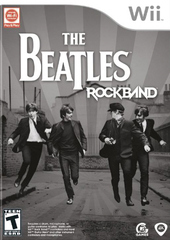 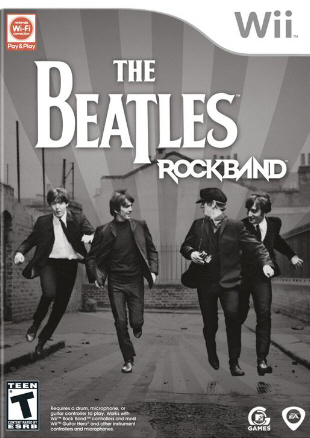 The Beatles: Rock Band allows fans to pick up the guitar, bass, mic or drums and experience The Beatles extraordinary catalogue of music through gameplay that takes players on a journey through the legacy and evolution of the band's legendary career.

The Beatles: Rock Band offers a limited number of new hardware offerings modeled after instruments used by John Lennon, Paul McCartney, George Harrison and Ringo Starr throughout their career. Adding to the experience is the introduction of three-part vocal harmonies to game play, allowing gamers to revel in the unparalleled vocal stylings of the Fab Four. Beatles fans will also be thrilled to hear previously unreleased authentic voice recordings from John, Paul, George and Ringo chatting between takes during studio sessions recorded at Abbey Road more than four decades ago.