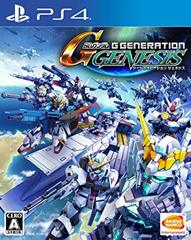 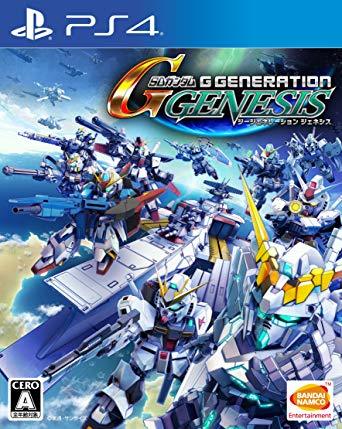 SD Gundam G Generation Genesis 2 is a strategy game based on the Gundam series with chibi-designs for the robots. The game has similarities to the Super Robot Wars series except it only has Gundam characters. The player controls the various characters from throughout the Gundam series, generally retelling the plot of the series with robots from across the series being pilotable. On the field. the player moves each robot independently with each one having a movement range and a selection of weapons. After moving, the player selects an empty space to open the menu and activate pass to move to the enemy phase. Generally, each chapter has a challenge that certain characters have to perform certain actions to achieve.