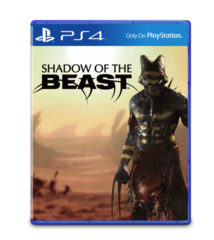 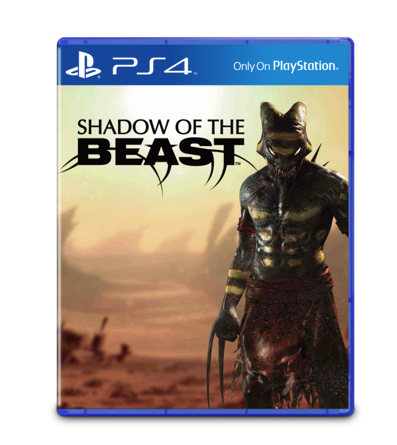 Shadow of the Beast

Explore the alien landscape of Karamoon, a world filled with beauty, brutality and mystery, on a lone quest to overthrow the malevolent tyrant Maletoth.

Survive epic boss battles and tackle hordes of enemies in ferocious adrenaline-fuelled action. Develop abilities with skill points earned from the death of your opponents, unlocking increasingly brutal moves as you draw power from the blood of your foes.
The original game was released in 1989, and it was considered revolutionary at the time for its graphics and music score. Now is the time to play

The story of Aarbron is told once more. Re-live the legend.