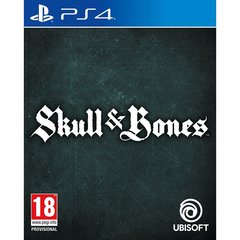 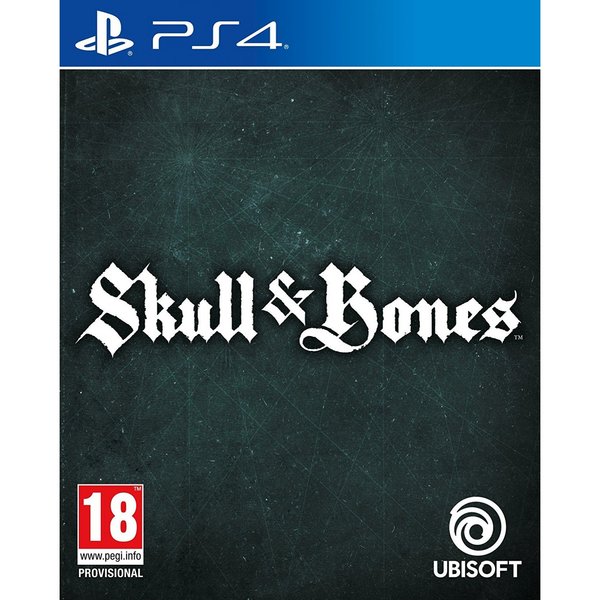 It is the Golden Age of Piracy. Renegade captains command the most powerful weapons on Earth: warships. You are an insatiable, upstart pirate captain who has refused the King’s pardon andsailed from the Caribbean to the Indian Ocean, anuntamed frontier full of lavish riches.

However, these rich and idyllic waters are also a battleground where far-reaching colonial empires, powerful trading corporations, and ruthless pirate gangs are ferociously clash.

In order to survive, you will have to build a lethal feet, prey upon lucrative trade routes and ally with other pirates to join the endless struggle for supremacy.

Email me on release