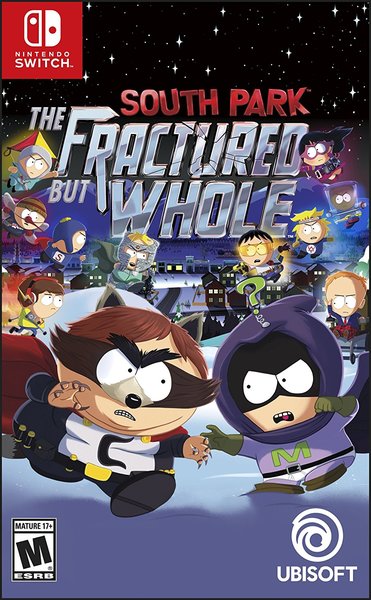 South Park: The Fractured but Whole

From the creators of South Park, Trey Parker and Matt Stone, comes an outrageous sequel to 2014's South Park : The Stick of Truth.

In the quiet mountain town of South Park, darkness has spread across the land. An entire squad of superheroes will rise to combat this evil, led by a nocturnal scavenger sworn to clean the trash can of South Park society.

Create your superhero and use your superpowers to save South Park so Coon and Friends can take their rightful place as the greatest team of superheroes ever assembled, and get the movie deal they so richly deserve.