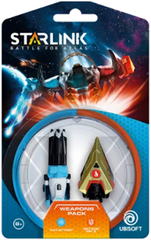 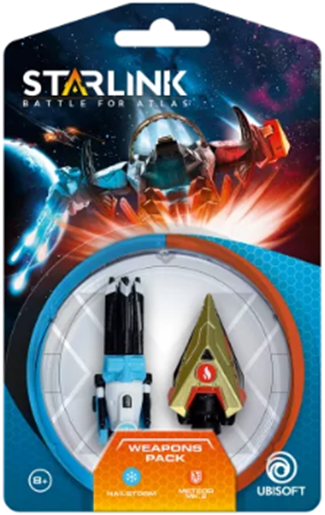 Enhance your arsenal and adapt to overcome your enemies with the Hailstorm and Meteor Mk.2 weapons.

Hailstorm - It adapts the four-barrel rotary technology of the Shredder to deliver cryo-enhanced projectiles, firing in short, accurate bursts that Frost the target with deadly precision.

Meteor Mk.2 - The supercharged Mk.2 version of the Meteor projects an even more intense field of heat around its user, turning them into a flaming ball of fiery death for anyone unlucky enough to get in their way.
Combine their Cold and Heat Elemental effects to unleash the THERMAL SHOCK Combo on your opponents!