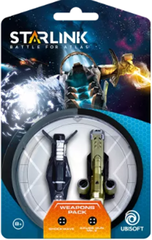 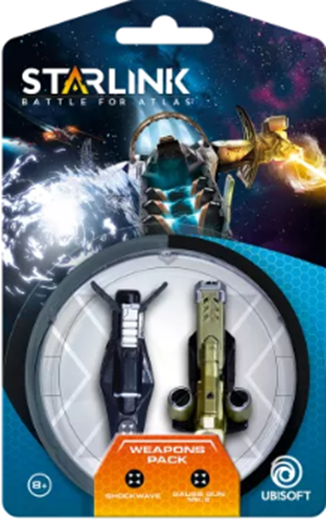 Enhance your arsenal and adapt to overcome your enemies with the Shockwave and Gauss Gun Mk.2 weapons.

Shockwave - Initially designed as a non-lethal crowd dispersal device, the intensity of Shockwave’s concussive blast wave became much too dangerous for use against anyone except those the user would like to see shattered into a million pieces.

Gauss Gun Mk.2 - Outfitted with additional racks of electromagnetic coils, which are then enhanced with modified Kinetic stabilizers, the Mk.2 is a significant improvement on the standard Gauss Gun in every way.