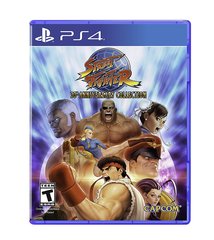 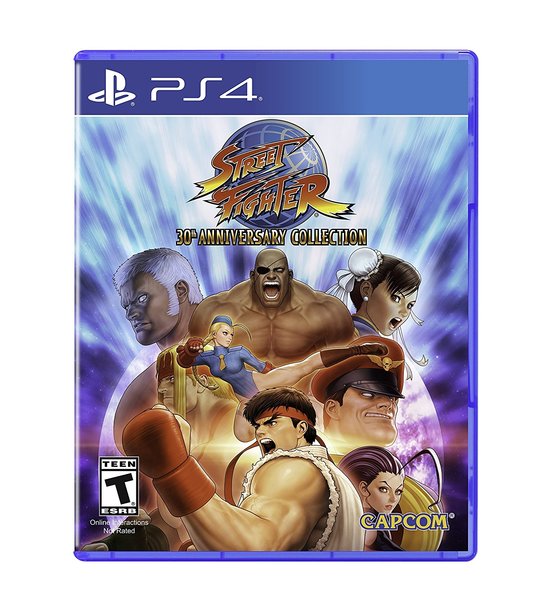 This content-rich all-in-one package highlights the series' past in an anthology of 12 classic titles with arcade-perfect balancing including the: