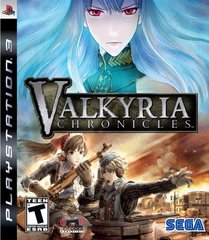 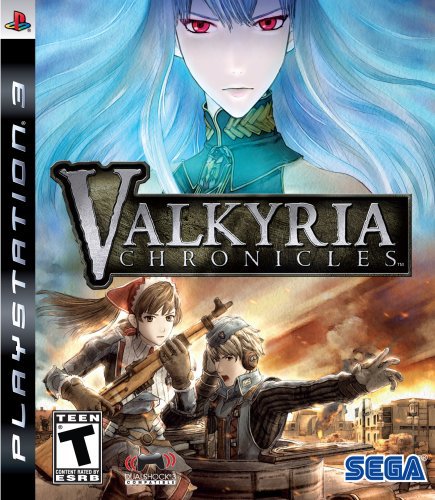 Valkyria Chronicles features a unique turn-based battle system called BLiTZ (Battle of Live Tactical Zones). During their turn the player views an overhead map in Command Mode, but zooms in to control each individual unit on the battlefield in Action Mode. Movement and other actions are handled in real time during Action Mode, though limited in movement by an AP gauge that varies for each type of character. During Target Mode, the player is in direct control of characters' aim while the action freezes, allowing for head shots and other maneuvers. Taking command of individual units during the player's phase costs Command Points, which can be used dynamically to grant movement to many different units or the same unit consecutively with diminishing AP, depending on what the player wants to accomplish. By using their troops the player must fulfill various conditions depending on the mission in order to achieve victory, most often the capture of a major enemy encampment. Upon completing missions, the player is awarded money and experience with which to upgrade their materiel and character classes, respectively, and the game's story is advanced. Missions can be failed if the player's forces are wholly incapacitated or killed, the squad's main battle tank is destroyed, or the player's main base camp is captured by the enemy.