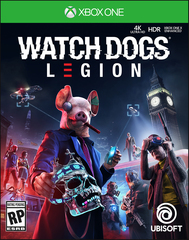 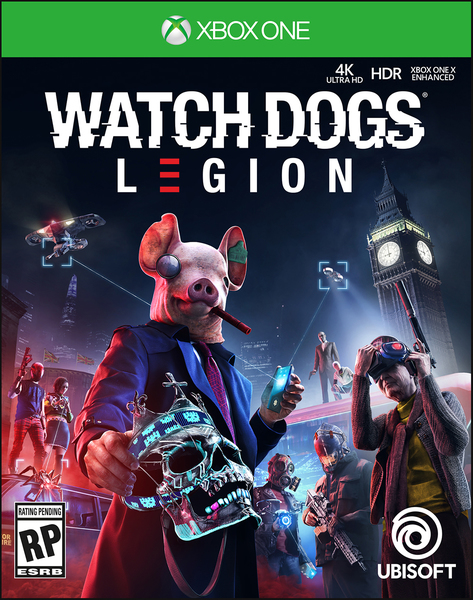 This game works on both XBOX One and XBOX Series. For details, refer to Ubisoft's announcement.