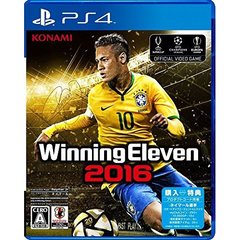 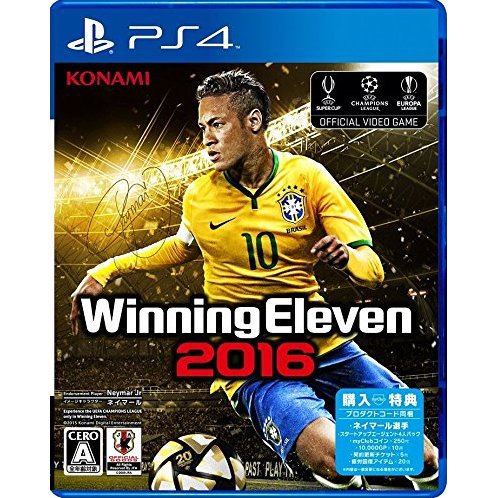 From a gameplay perspective, collisions have been improved, which in turn enables aerial battles to be more visceral. 1-on-1 situations are also subject to faster reaction times, while performing tackles at the right time lets you shove the player out of the way and creating stronger counters. AI has been improved, you have more control in goal celebrations and goal keepers now have varying stats in Catching, Clearance, Collapsing and Deflecting, meaning you can find one to suit your style.
The Master League system has also been revamped with a focus on single-player and slicker gameplay. Other changes include improved visuals, dynamic weather, more player animations and improved ball physics. Other additions include myClub getting player levels, a wide camera angle, new commentators Peter Drury and Marco Hagemann, and the ability to import images on PS4 and PS3 to replicate team kits and emblems.