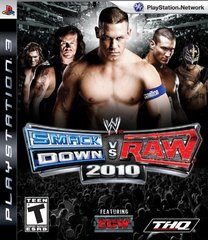 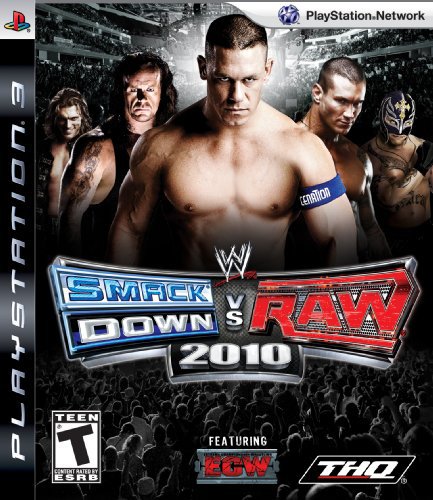 WWE SmackDown vs. Raw 2010 will feature a new and improved create mode. In addition to the original create-a-wrestler and create-an-entrance modes, the game will introduce the WWE Story Designer mode, an extension to the General Manager mode last seen in WWE SmackDown vs. Raw 2008. The player will now be able to design storylines featuring WWE's weekly shows (Raw, SmackDown, or ECW) and pay-per-views with storylines, scenarios, and matches of their creations using a variety of preset options./p>

Included in the designing options for scenarios are the words the superstars speak from the player's created script, the text that appears as the subtitles, and the actions the superstar performs; however, there is a limit to the number of characters that can appear in a scenario.

Similar to previous editions in the series, the player can create storylines; however, the player can now control how long the storylines goes on, how many superstars or divas are involved, and what takes place in the storylines. The match-making feature allows the player to set a match type, set a stipulation, and set any winning conditions. In addition to using created superstars, the player may also integrate actual WWE superstars and Divas into their created storylines, scenarios, or matches.Each storyline can feature up to 500 segments of matches and scenarios combined.