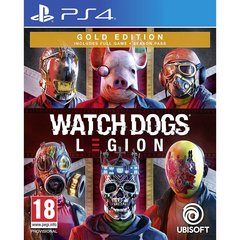 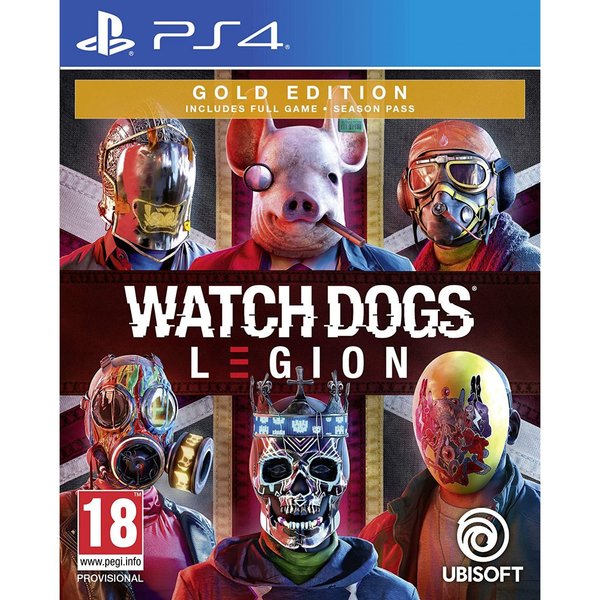 Team up with friends
Bring your team online and join forces with up to three friends as you freely explore the world together or take on entirely new co-op missions and challenging end-game content. Enjoy free regular updates adding new online modes, rewards, and themed events